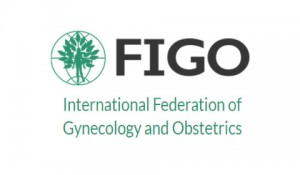 I am delighted to welcome you to the first of FIGO’s monthly e-letters. I took over the position of FIGO Chief Executive in September 2016, and one of my priorities is to ensure that the organisation has regular communication with stakeholders.  We hope that this regular update will provide an interesting snapshot of some of FIGO’s current activities. 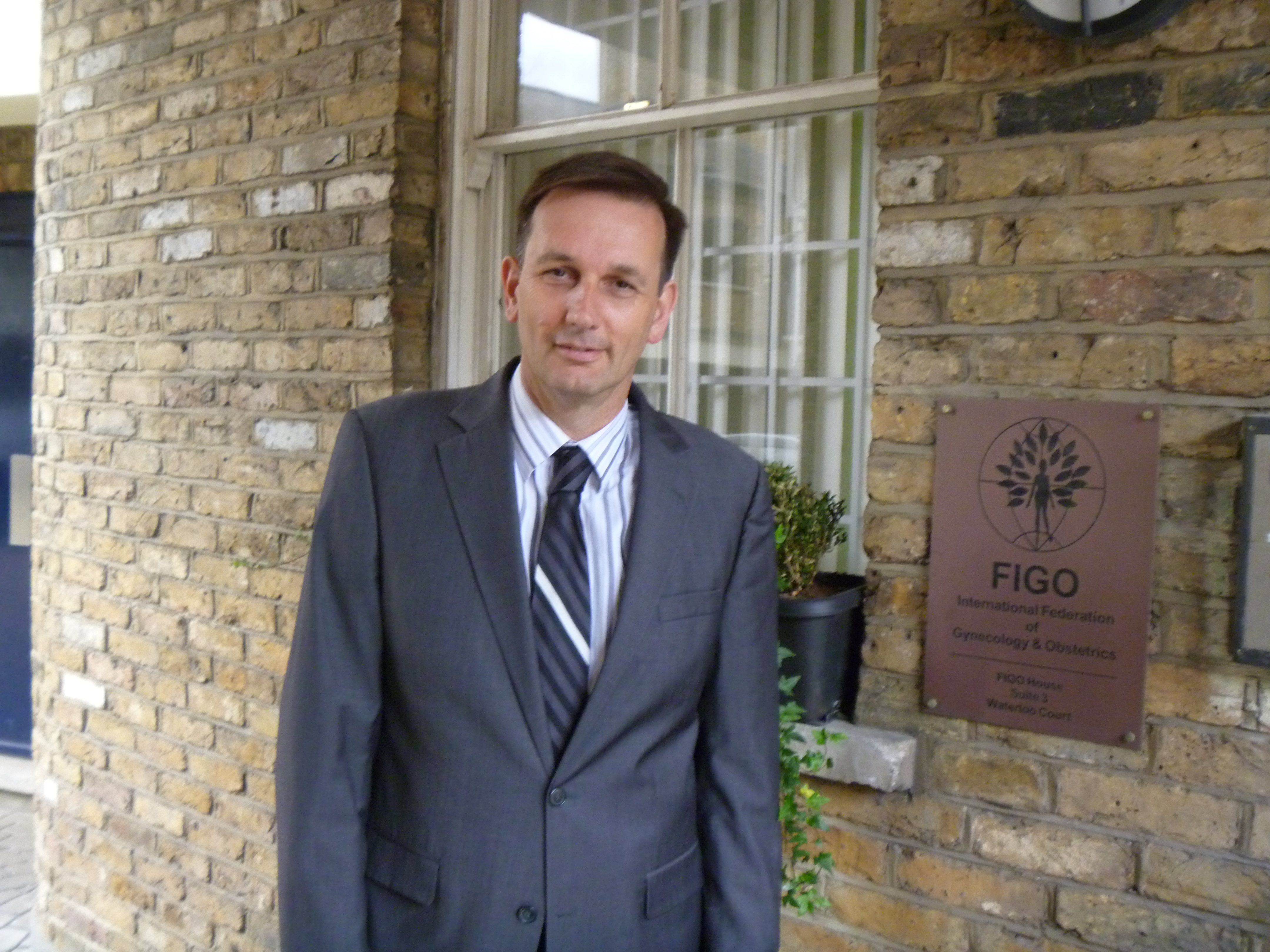 FIGO recognises the adverse effects climate change, pollution, environmental toxins and chemicals can have on women’s reproductive health and newborn children. With staff committed to working in an environmentally-conscious manner, the Secretariat is excited to be making a meaningful contribution to the improvement of women’s and newborns’ health. 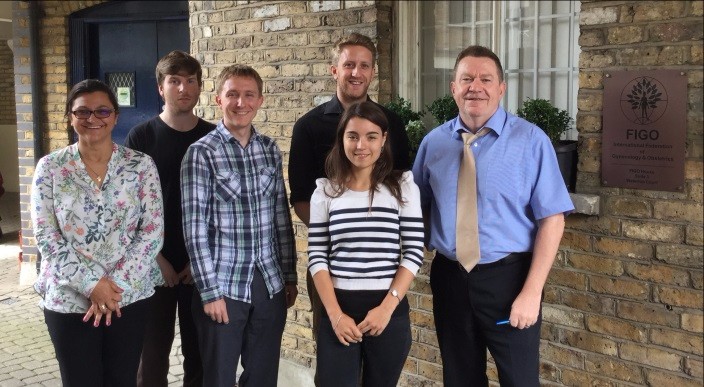 A landmark document was signed during the opening ceremony of the 1st South Asia and Asia Pacific International Congress on Diabetes, Hypertension & Metabolic Syndrome in Pregnancy, held in Colombo, Sri Lanka in September 2016. The Colombo Declaration is a regional call to action to address the link between maternal health and diabetes as a public health priority. For more information on the FIGO Working Group on Hyperglycemia’s involvement in this important event visit the FIGO website. 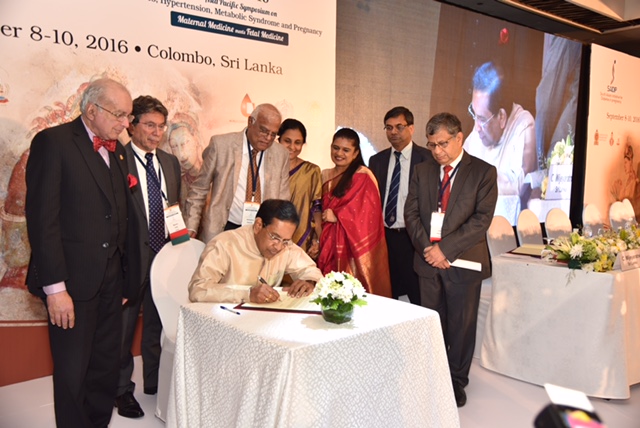 For the 60 Fellows (trainee fistula surgeons) involved in theFIGO Fistula Surgery Training Programme, a new data collection system called the ‘Kaizen eportfolio’ was launched on 12 September, in partnership with the London based IT company ‘Fryit’. The new system will facilitate quarterly data collection from the Fellows, including the number of fistula repairs, outcomes and challenges and, in the future, will also allow submission of training assessment forms by Fellows and Trainers to allow the fistula team to track progress and needs. 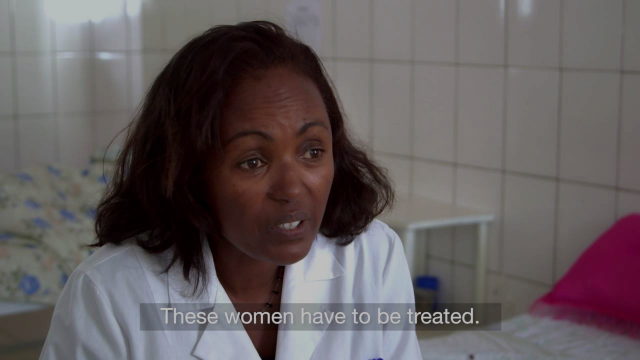 The International Journal of Gynecology & Obstetrics (IJGO), the official journal of FIGO, has begun a new publishing partnership with John Wiley and Sons Inc.

Wiley, the leading society publisher, has 12 journals in its women’s health portfolio (including the RCOG’s British Journal of Obstetrics and Gynaecology). IJGO is moving to the Wiley Online Library platform where, in 2015, over four million article downloads in the obstetrics and gynecology portfolio were generated.